The website was created within the project of the National Trust EcoFund , with the support of the German Ministry of Environment, Water, Nature Conservation, Building and Nuclear Safety.

The greenhouse effect and the change in our climate

The gaseous envelope surrounding the Earth is called atmosphere. It transmits sun light and retains the heat, which is released by the earth surface. The atmosphere plays the same role as the glass walls of a greenhouse. They control the climate inside the greenhouse. Therefore, we talk about “greenhouse effect”. The “glass walls” are built by the so called greenhouse gases in the atmosphere. They retain a part of the emitted heat, thus helping the life on the Earth. The most widely spread among these gases is the carbon dioxide (CO2).

The power plants give us electrical energy and heat. Our airplanes and automobiles transport us. In the farms we grow our food. All these things help us, but they also emit an enormous quantity of greenhouse gases. Thus, a dense layer in the atmosphere is formed. It does not allow the superfluous greenhouse gases and heat to enter the free space. This causes global heating of the planet. In given geographic regions it is demonstrated under the form of a change in the precipitation, winds, level of the waters. At some places the climate is getting warmer, at other places colder, and at third ones it is becoming humid.

Global warming is a reality. This is indicated by the record high temperatures in the recent decades, the higher humidity and more intense rainfall, the rising sea levels and the thinning of the sea ice, the melting glaciers, the reduced snow cover, and many other phenomena.

Scientific evidence is the basis of the message to people that it is worth making an effort to significantly reduce the anthropogenic impact on the environment, so that future generations can live in harmony with nature.

What are the main human activities that contribute to the emissions of greenhouse gases in the atmosphere?

Here you can find fun educational games related to climate and energy efficiency! 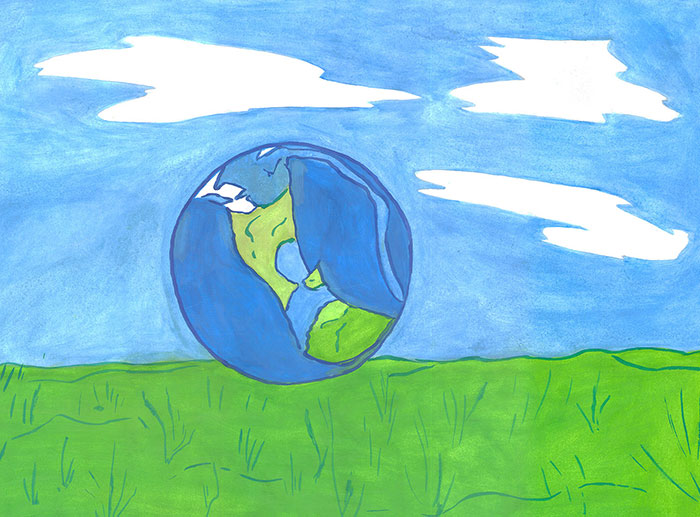